Trending
Login
You are at:Home»Adventure»Insiders’ Guide to the Visa Freestyle World Cup at Deer Valley 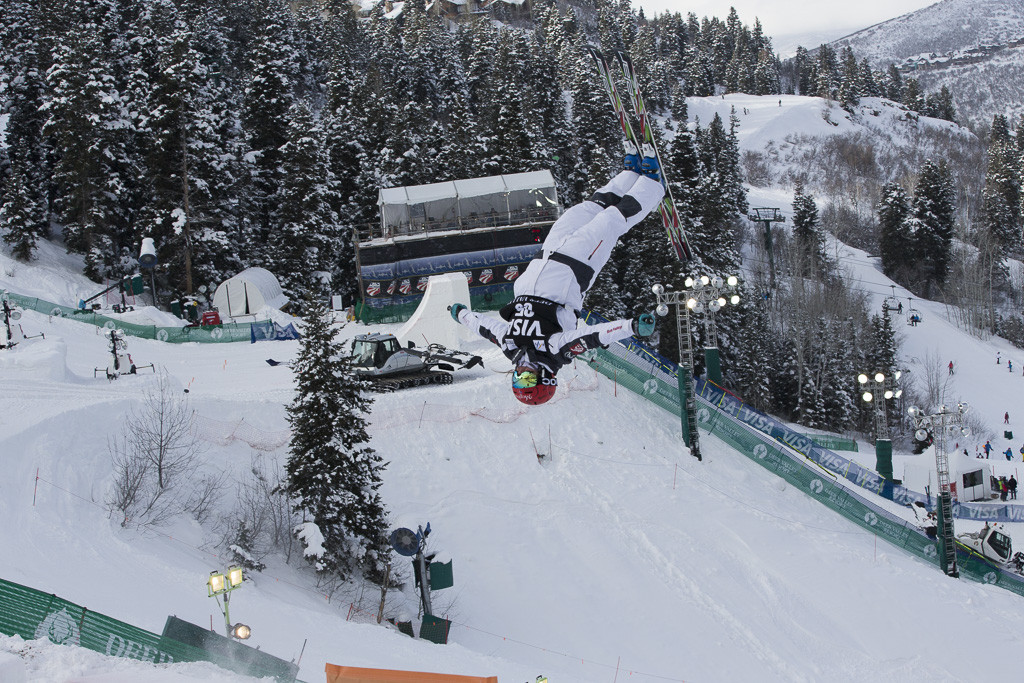 If you LOVE the Winter Olympics, get a taste of the Games in Park City, Utah at the 2018 Visa Freestyle World Cup where the world’s best aerial and mogul skiers take to Deer Valley Resort to compete. The event is celebrating its 20th year and begins Wednesday, January 10 and runs until January 12.  Men’s and women’s mogul finals begin at 7:00 p.m. on January 10 with another moguls competition at the same time the following day. The stunning men’s and women’s aerial finals competition takes flight on Friday, January 12, 2018, at 8:00 p.m. Finals are followed by fireworks each night. All competitions are filmed and televised on NBC. 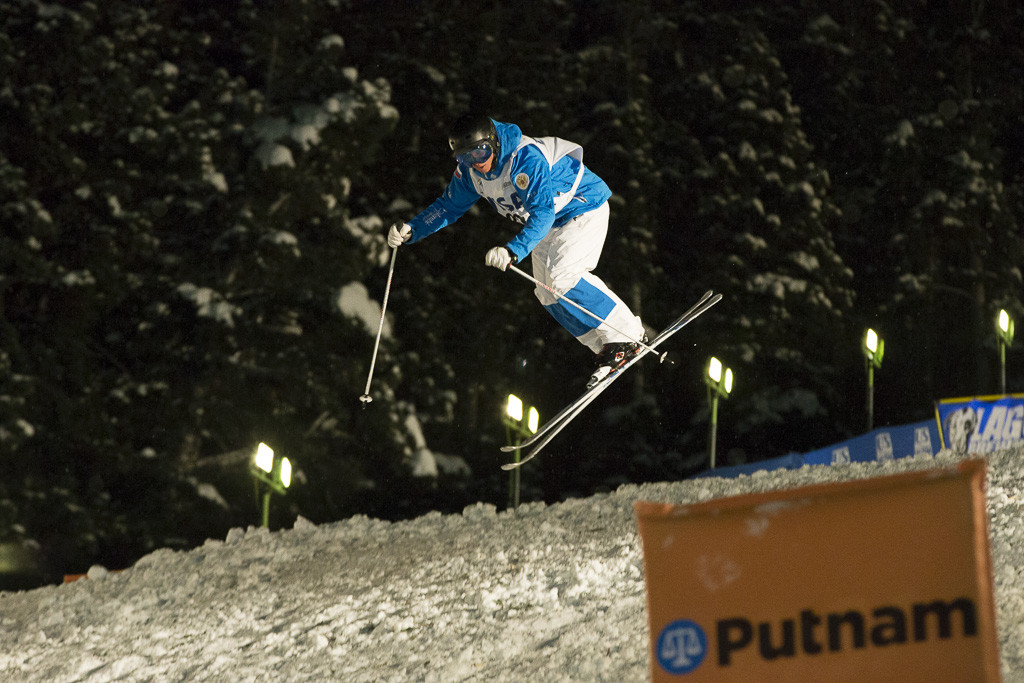 But the best way to see the competition is in person! It’s completely free for the public to come watch competitors twist, fly and race their way down the mountain on the same runs used during the 2002 Olympic Winter Games. Just gather your friends and head to Deer Valley to watch these epic athletes compete–without the price tag of seeing an Olympic event.

If you’re planning to watch the Visa Freestyle World Cup in person, use this guide of handy tips we’ve learned from years of attending to make it the best time ever! 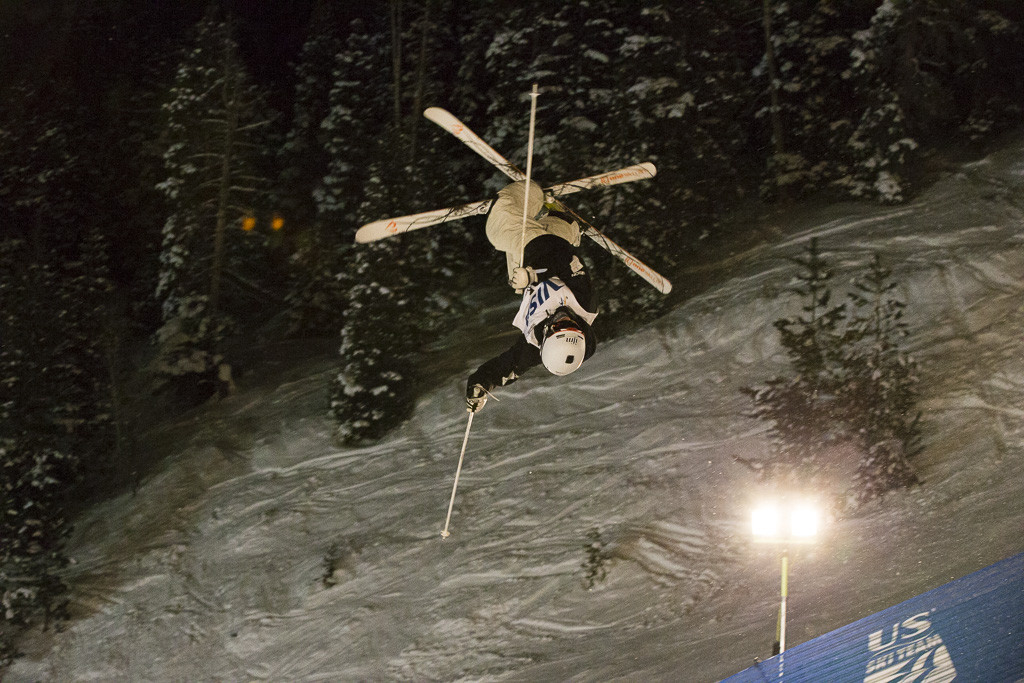 Under the lights on a mogul run at the Visa Freestyle World Cup. Photo Credit: Jon Cracroft

Finals typically last just an hour in the evenings, meaning you won’t want to waste time being stuck in traffic. Head up early to get free parking at Snow Park Lodge. It’s a huge bummer to drive, park, and miss the show, so it’s totally worth it to come for a drink at the base beforehand. Even better, come ski during the day at Deer Valley, watch the qualifying rounds, and stop by the Visa Freestyle booths at the base for free swag. 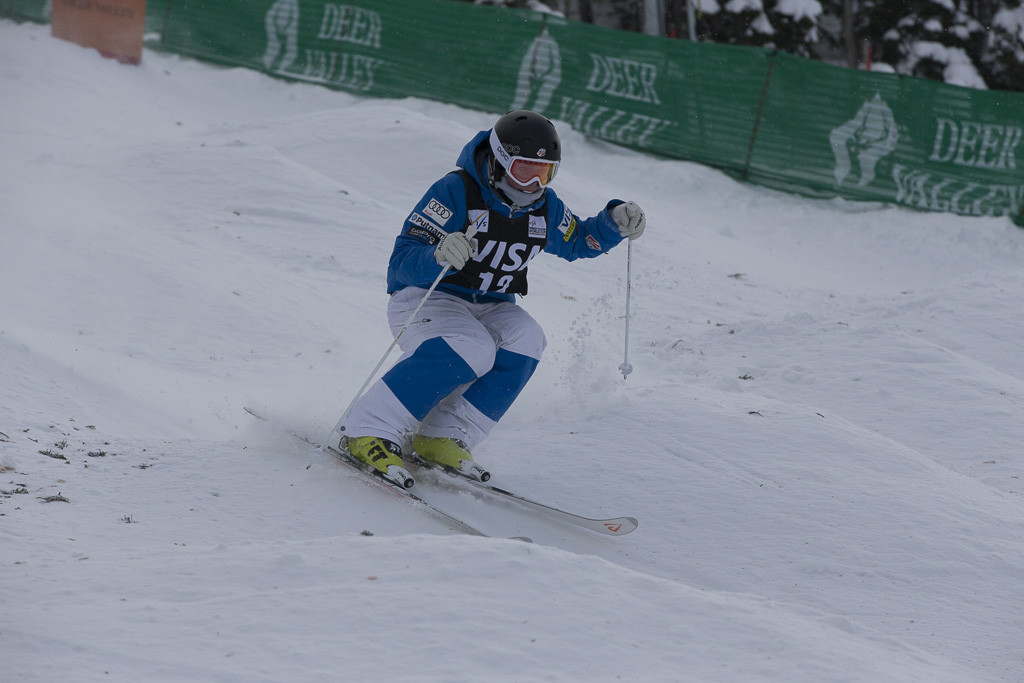 Parking is limited in the Snow Park lot so be sure to pack your car full if driving up. Parking further away from the event can also be wise. It’s a huge traffic jam after the event, but you can skip a lot of it by parking toward the edge of a lot away from the venue. To save on hassle and traffic, park in town and take the free Park City Transit bus system, which has a stop right outside the lodge so you can walk less. Once at Deer Valley, reduce your walk time by taking the standing conveyor lifts and the Snowflake chairlift. You’ll just have to walk the final hill up to the competition viewing area!

Nights in Park City can get REAL cold. Wear your warmest gear, be that your ski suit onesie or your best Canada Goose coat. Pair it with boots that have thick soles, plenty of insulation, and good grip. Underfoot insulation is key because you’ll be standing on snow.

Walking up to hill to the venue and back down can be sketchy if it’s cold and icy. Every year we see people slip sliding, and even falling on the way down. Prevent it with grippy boots that are made for snow, or a simple pair of YakTrax or Microspikes worn over your boots. 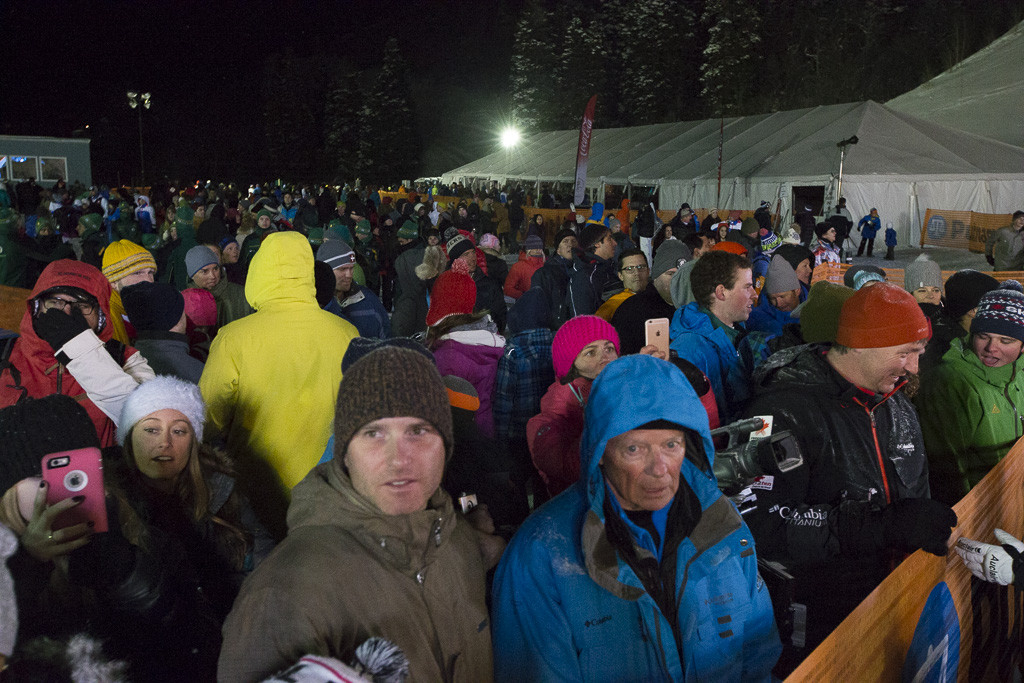 Standing on snow is cold…even when you’re wearing Sorels. A lot of folks have wizened up over the years and prevent frozen feet by simply bringing a piece of cardboard along to stand on. It seems silly and way too simple, but you’ll be surprised how much warmer you stay with cardboard underfoot. 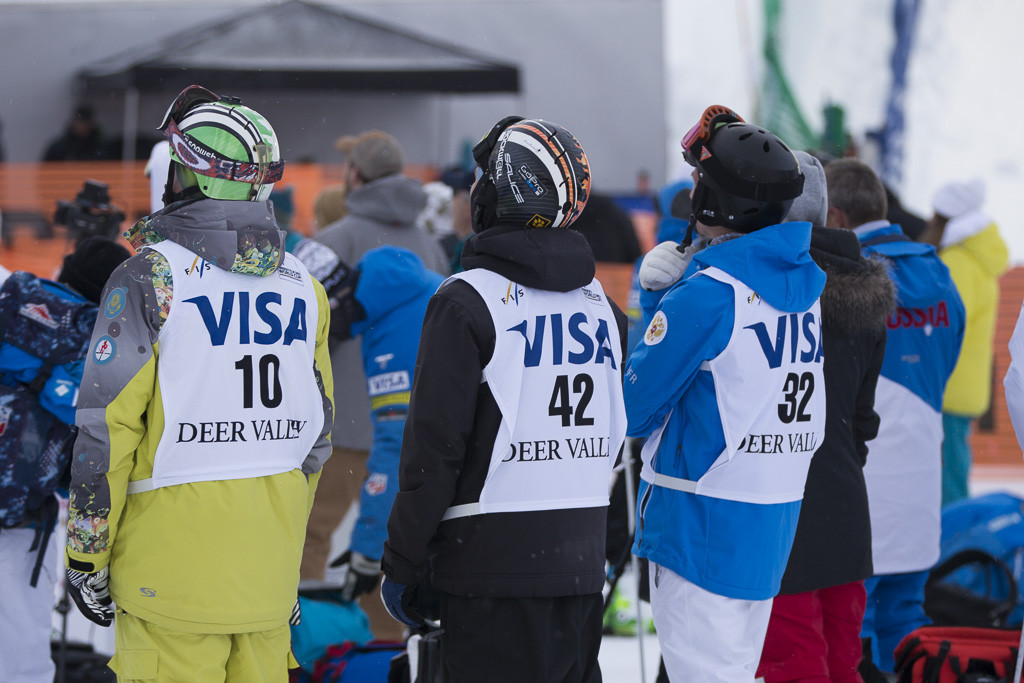 Cold nights are better with hot drinks to keep you warm. You can definitely buy some hot chocolate at the competition, but it’s not a bad idea to bring your own along. Whether you love hot chocolate, coffee, or apple cider, bring it in an insulated mug and keep it hot all night long.

I know, we sound like a broken record. But it gets cold at the competition! Stay warm from the start through the fireworks with hand warmers in your gloves and toe warmers in your boots. Open ’em on the drive up so their toasty by the time you arrive. 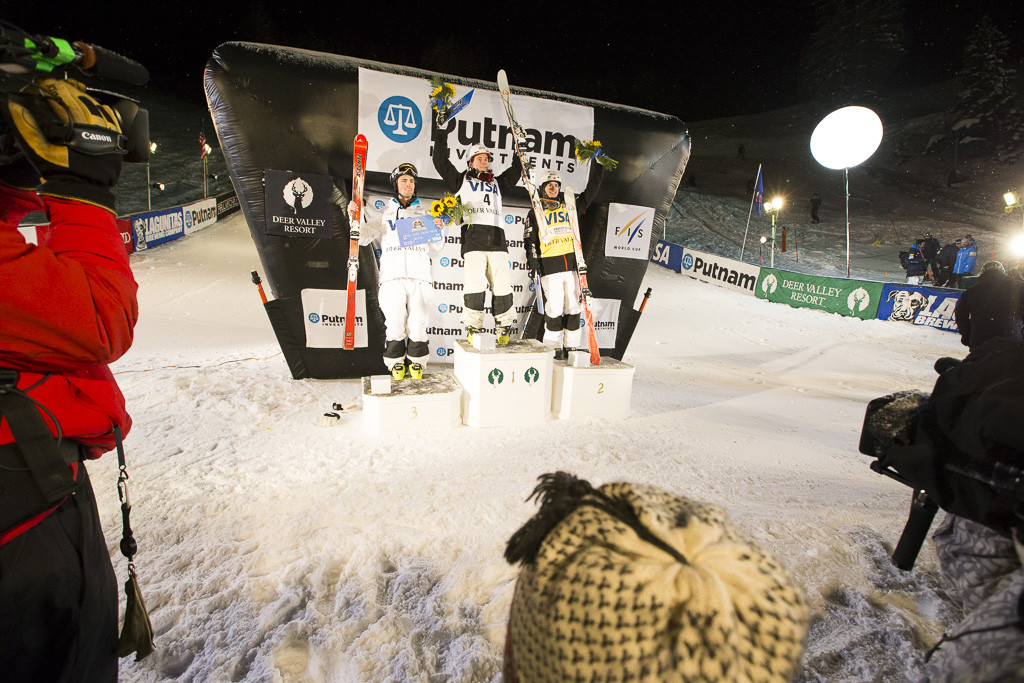 Show your love for Team USA by breaking out your Fourth of July flag wear, or even your now ratty volunteer jacket from Salt Lake’s 2002 Winter Olympics. This event is a great time to rock your USA love, and bringing along cowbells and flags is also totally appropriate.

9. Come on Wednesday or Thursday

Weekday crowds are much smaller. If you can’t stand masses of people choose the first two days for easier parking, standing, etc. 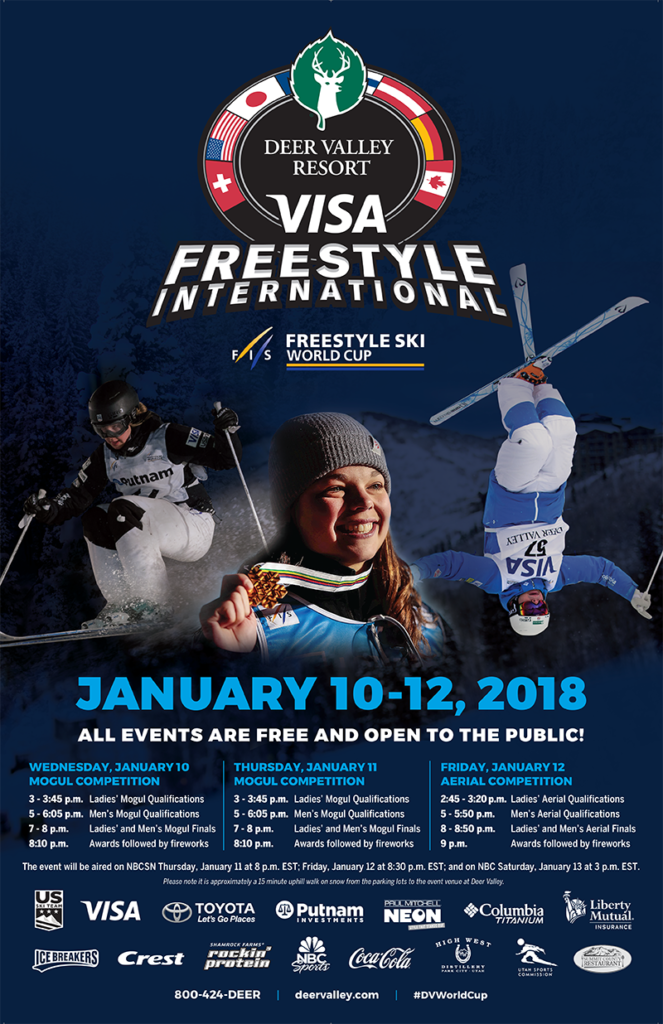 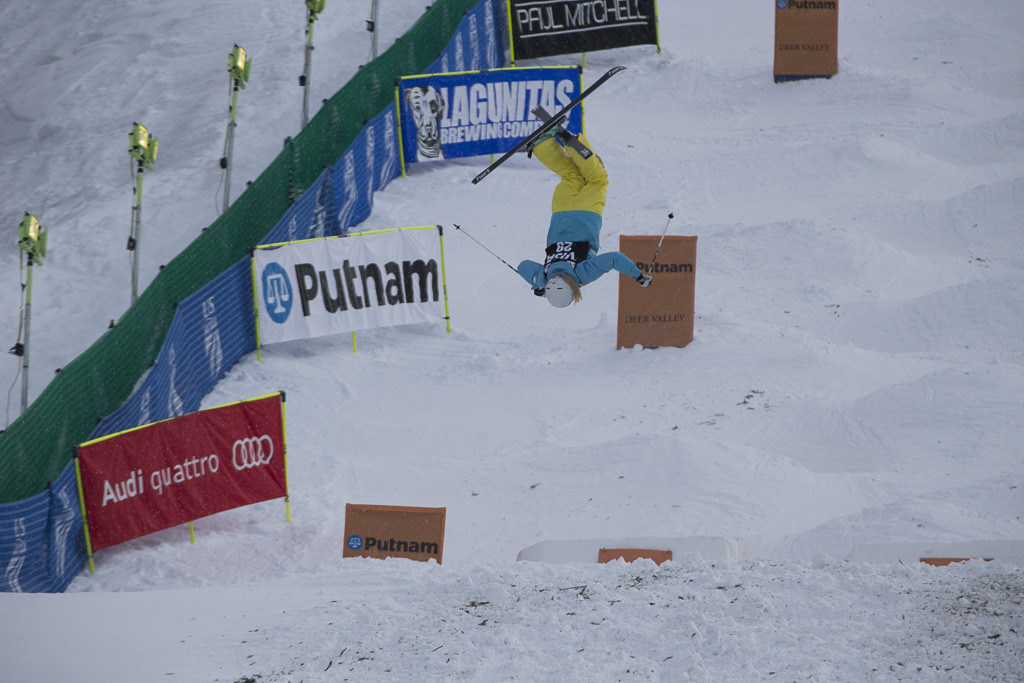