Our friends at RunRepeat.com–in partnership with the International Association of Ultrarunners (IAU)–just published the largest study ever done on the sport of ultra running. They’ve analyzed 5,010,730 results from 15,451 ultra running events over the last 23 years. We’re sharing the findings on the growth of this popular sport. 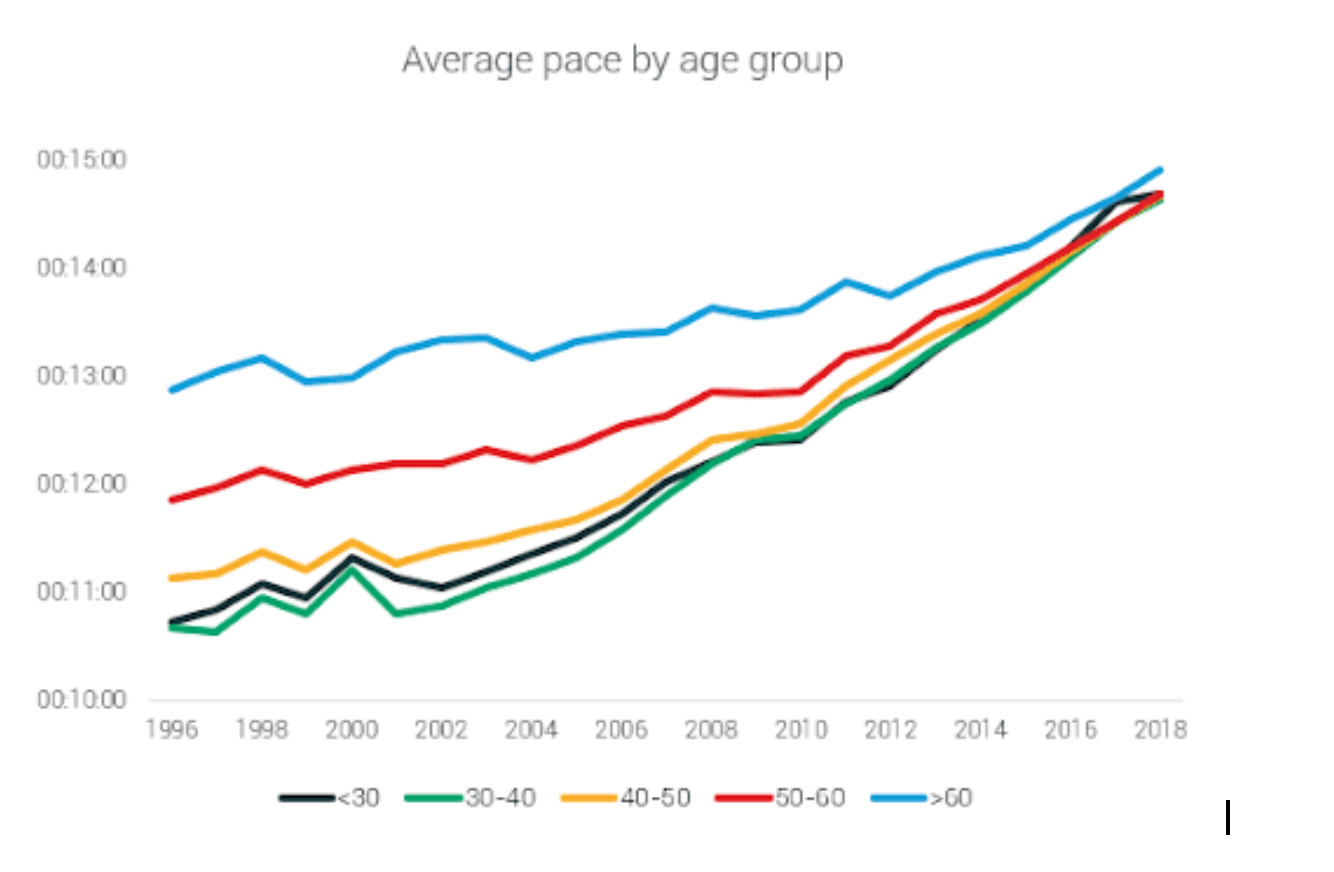 The findings detailed in The State of Ultra Running 2020, give a unique view into a sport that’s been seeing constant growth for the past 20 years, while participation in traditional distance races has been in decline. 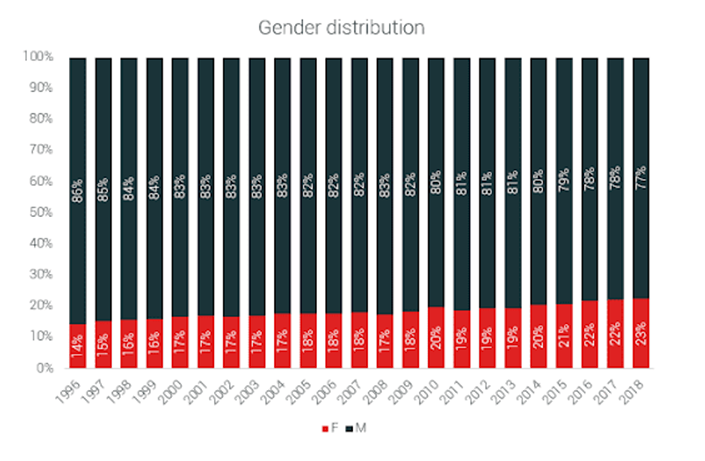 The key findings of this study point towards various trends that suggest as we start this new decade, more and more people are looking for a challenge. That longer distance running may continue to see increasing participation, and that at long distances the pace gap between men and women flattens and actually starts to favor women over men.

Here are a few of the results this study on ultra running discovered:

While the sport of running as a whole is in decline, the continued growth of this niche sector of the running world proves that ultra running is here to stay, and that it may just be the next boom within the endurance sports world.

You can view the full study and it’s findings at RunRepeat.com.