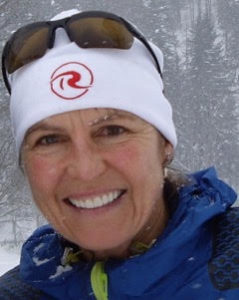 Watch four skiing stars become the newest inductees of the Intermountain Ski Hall of Fame at a reception, ceremony, and dinner on September 21, 2016 in Park City. 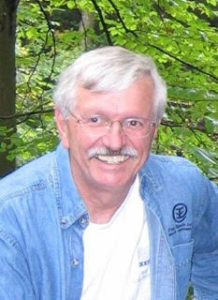 esident of what became Doppelmayer CTEC.

All 2016 inductees were selected by a committee of 10 members, which reviews nominations submitted by the public in the spring. Voting takes place each April.

Attend the event and watch the whole event go down at the Alf Engen Ski Museum at the Utah Olympic Park in Park City on September 21 beginning at 6 p.m. with a reception, dinner at 7 p.m., and the ceremony at 8 p.m.

Hope to see you there!