Trending
Login
You are at:Home»Adventure»A Guide to the FIS World Championships 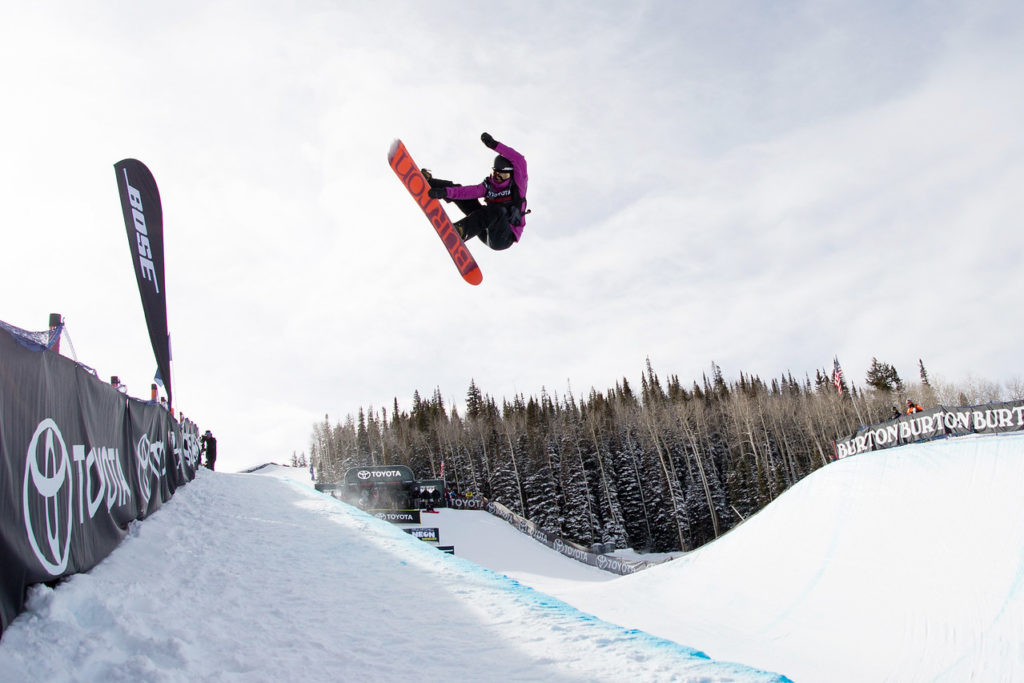 The snow is here, winter is in full swing, and the biggest wintersports event in the Beehive State since the 2002 Winter Olympics is about to begin–and you can attend for free. Athletes from 36 nations around the world will convene in Utah February 1–10 to compete in the 2019 FIS Snowboard, Freestyle, and Freeski World Championships.

These aren’t your neighborhood park rats; the very best in the world will be front and center on Utah’s stage, competing for the most coveted title in their sport: World Champion. It’s an incredible opportunity to see them flip, fly, and bolt in the largest wintersports competition of the year. 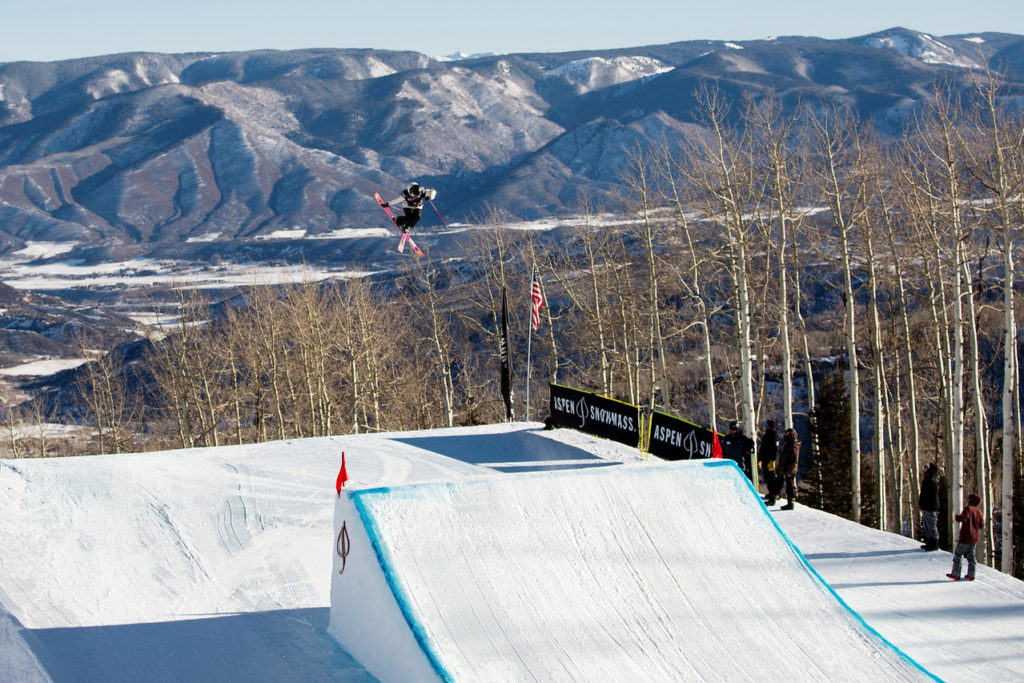 Whether you’re an aspiring athlete looking for inspiration from your idols, or just a local who wants to check out the event, all 10 days are packed with things to do. And perhaps the best part of it—the events are completely free and open to the public. You can also attend the opening and closing ceremonies, live music, vendor and sponsor villages, an art exhibit, fireworks, and the High West USA House for no charge and with no tickets required. There is something for everyone so bundle up and join in on the fun. 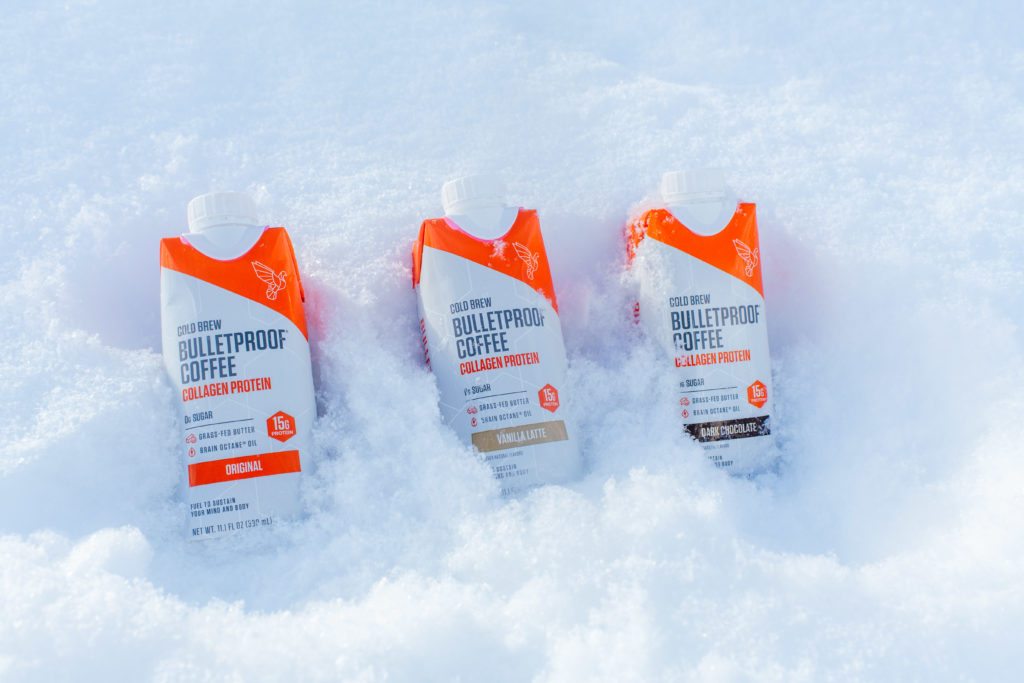 Get FREE Bulletproof Coffee in the Vendor Village. Open to the public from 9 am -4 pm daily from Feb 6 – 10. 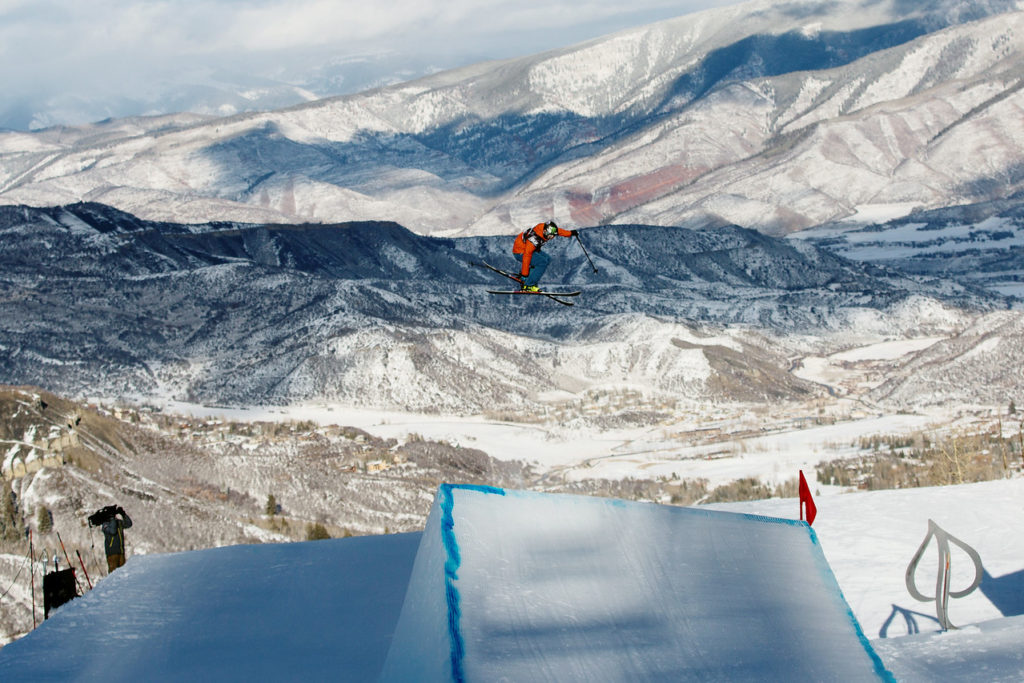 Plan your trip with our complete list of events. 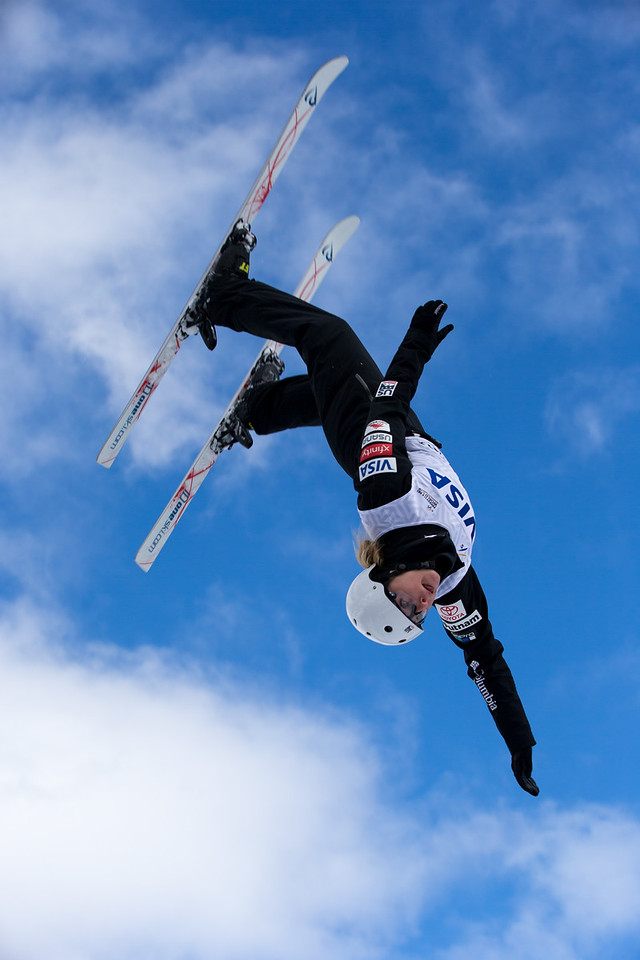