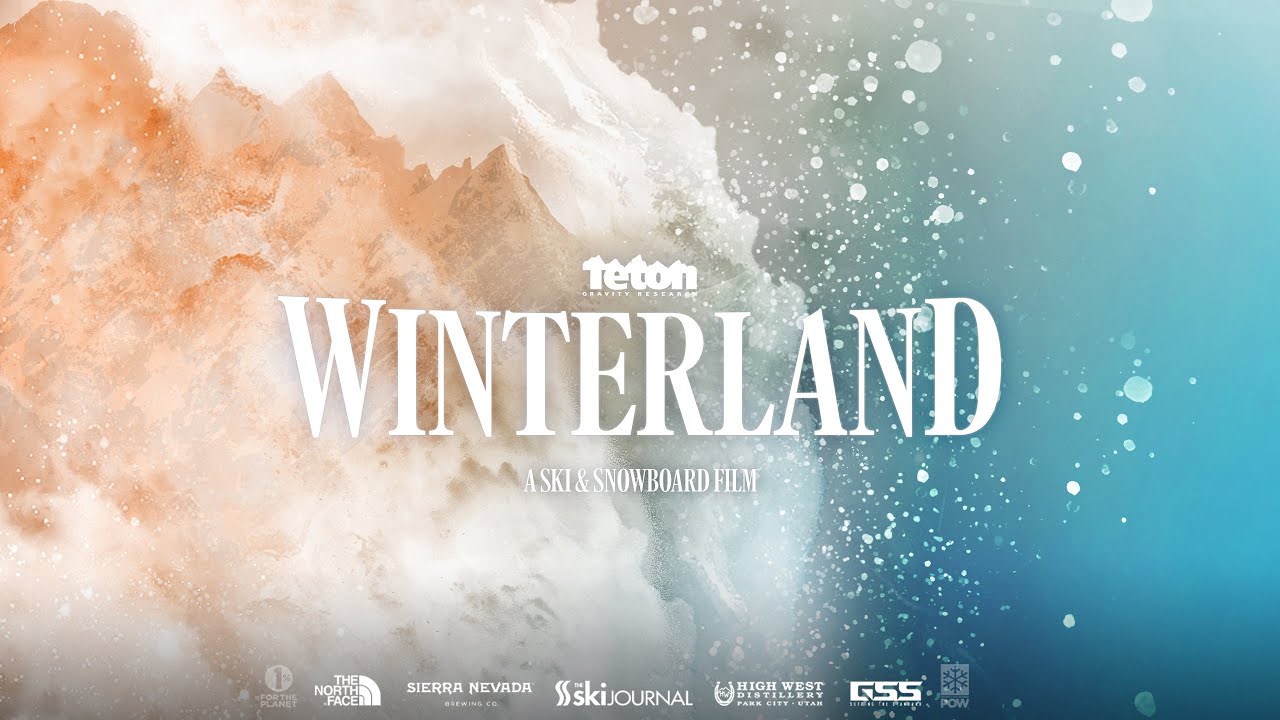 Salt Lake City, get ready! On Wednesday, September 18th, TGR is returning to Red Butte Amphitheatre for the winter kick-off party of the year. Join us for a one-night-only premiere of our new feature-length ski and snowboard film, Winterland. As always, this event is BYOB – load up the cooler with Sierra Nevada beers and grab your High West whiskey and come early for live music before the film (artist TBA). There will be athlete appearances and a ton of prizes from our partners at Atomic, Volkl, The North Face and many more. Plus, everyone in attendance will have a shot at the tour grand prizes – including trips to Sierra Nevada’s beer camp in California, TGR’s hometown Jackson Hole Mountain Resort and more. Don’t miss your chance to see Winterland on the big screen!