Trending
Login
You are at:Home»Events»TGR Far Out Ski Movie Screening 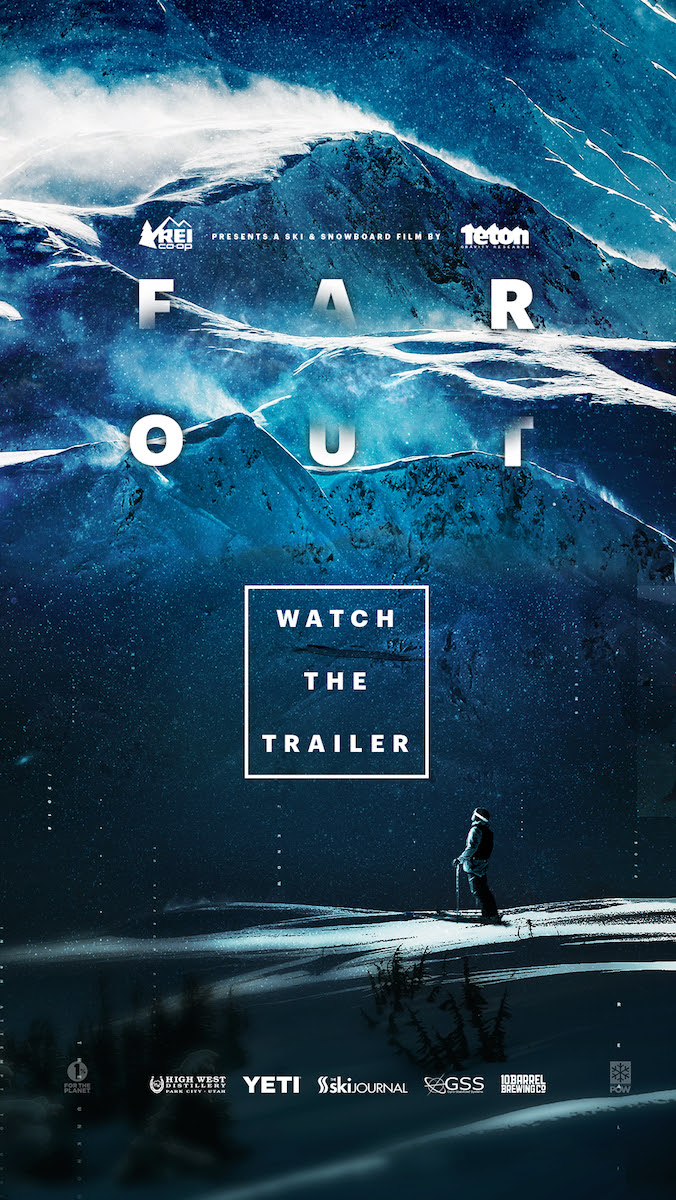 Teton Gravity Research is bringing their newest film, Far Out, to SLC on Wednesday, September 19 at Red Butte Garden Amphitheatre. This event is BYOB (food and drinks). Tickets sold out last year, get your tickets now.

Join the TGR crew on one of its boldest missions ever. The film follows the perspective of an athlete as he embarks on a journey to one of the most remote and unexplored mountain ranges on the planet, the Albanian Alps. While the final destination appears to be the ultimate goal, it is the collective of athletes, experiences, and the array of locations around the world that inevitably drive the season’s adventure. Witness mind-bending pillow lines as the crew camps out deep in the Purcell Mountains of British Columbia. Experience urban madness in Kamchatka and the insanity of the Crazy Mountains in Montana. Join the crew in the Slovenian Alps for over-the-head cold smoke and watch an 11-year-old rip Jackson Hole. Discover the alien landscape of Girdwood, Alaska in January and see Sean Jordan ride into Crested Butte on a black stallion to shred the Southern Rockies. Find out if the wildest and most untamed mountains in Europe let us in, and if the ultimate destination became a reality.